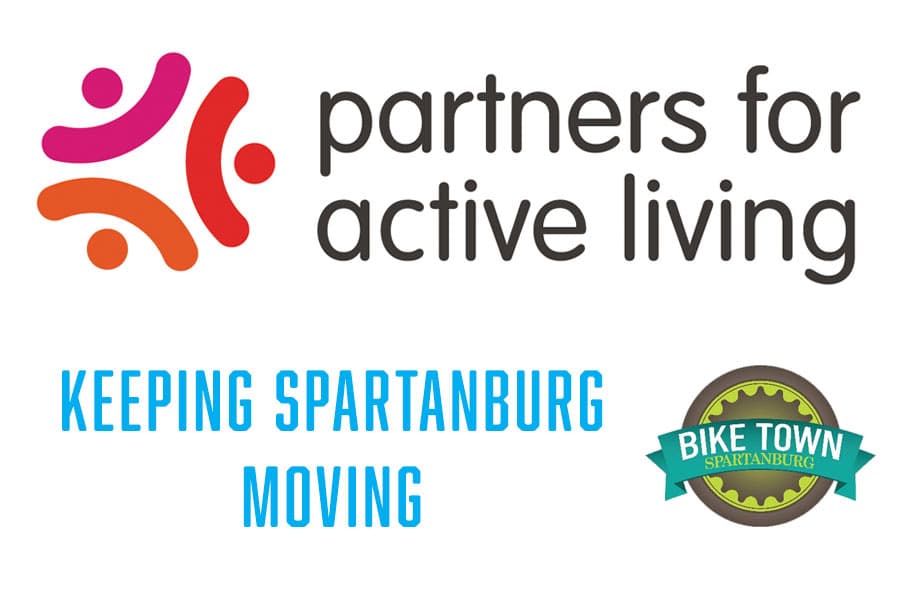 In 1996, a study commissioned by local leaders revealed the greatest health risks faced by Spartanburg residents were cardiovascular disease and obesity. The results of the 1996 study prompted the creation of Heartwise, an organization dedicated to making Spartanburg County healthier. In 2003 Heartwise changed its name to Partners for Active Living and shifted focus to address the root causes of cardiovascular disease; physical inactivity and poor nutrition.

Partners for Active Living frames their efforts in a three pronged message, which all point to healthy eating and active living: childhood obesity prevention, trial development, and walking and bicycling for everyone.

Within each of the three focus areas, the “Four P’s” are addressed:•Places to be healthy and active•Programs that encourage activity•Policies that sustain their work over long term•Partnerships that build a strong network of support for a healthy community.In 2007, thanks to the efforts of Partners for Active Living and their volunteers, Spartanburg was awarded with the distinction of being a Bicycle Friendly Community by the League of American Bicyclists. PAL also led the initiative for the first bike sharing system in the Southeast, The BCycle program, which launched in 2011. This wildly successful program offers bicycle rental at 5 locations around downtown Spartanburg. Membership in program is available at three levels; 24-hour pass, 30 day and annually.We recently spent an afternoon with Laura Ringo, Executive Director at Partners for Active Living and were given an inside look at a very exciting project currently in the works.Since November of 2013, Partners for Active Living and their partners have been working to expand Spartanburg’s existing Trails and Greenways, with the end project resulting in 12-15 miles of continuous trail allowing users to bike or walk from Glendale Shoals area on the East side of Spartanburg, to Anderson Mill on the West side.  A priority of the project is to extend the popular Mary Black Foundation Rail Trail. This extension would expand the trail from its current end near the intersection of Union and Henry Streets through downtown to Barnett Park. This project will include South Carolina’s first “cycle track”.The various programs offered by Partners for Active Living have been instrumental in getting Spartanburg moving and Ms. Ringo provided us with some statistics which illustrate that success:

Other recent initiatives include advocating for school playgrounds within city limits to be opened on weekend and school holidays and a new wellness policy in Spartanburg School District 7 to limit unhealthy fundraisers and snacks.The success Partners for Active Living relies on the help of volunteers and partner organizations. If you are interested in learning more about PAL, or would like to donate time or services, be sure visit the PAL Website or contact them at 864. 598.9638. 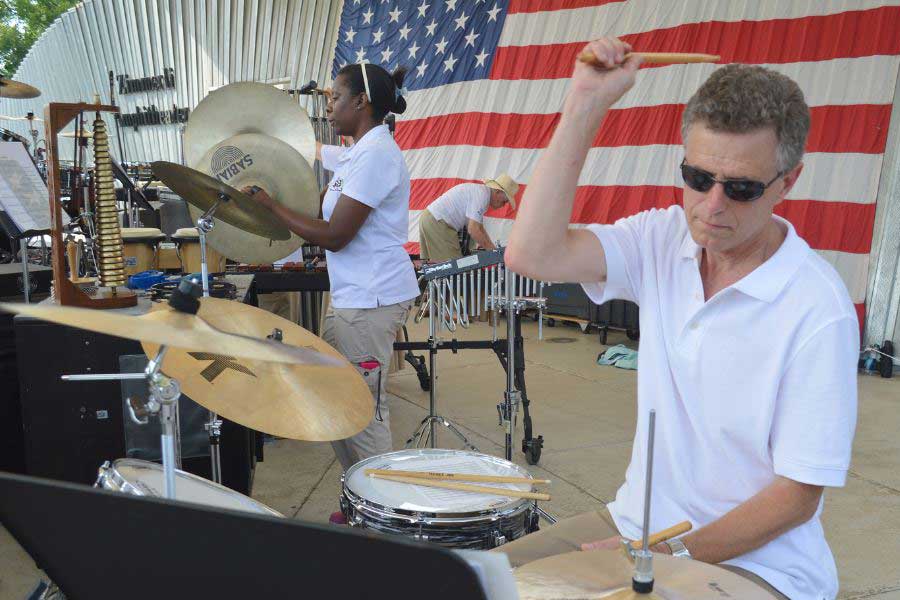 Get To Know Our CEO - He Rocks!
We sat down with Pivotal IT CEO, John Sinderman to chat about his passions - bringing Pivotal IT clients the best in technology services and playing drums.
Spotlight 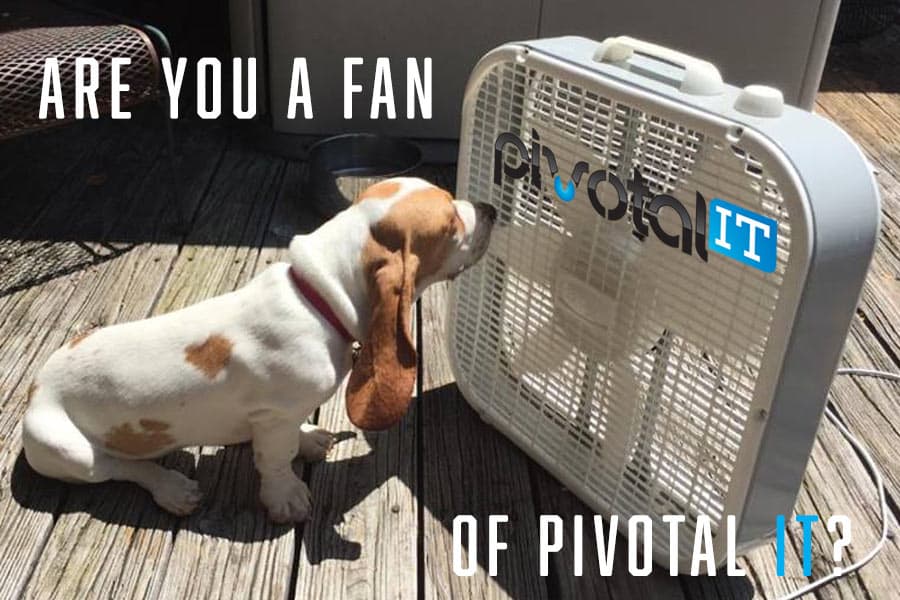 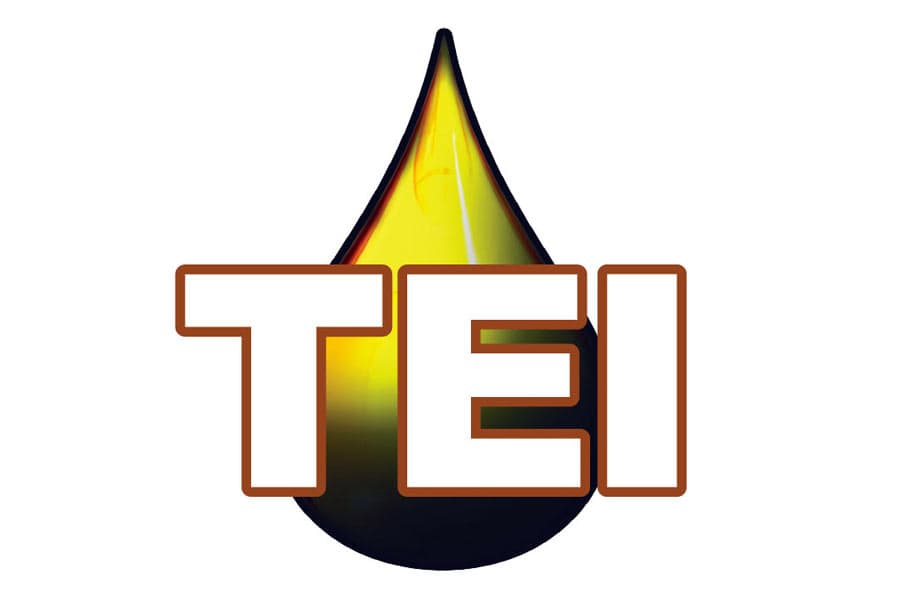